Isfahan Uprising People of Isfahan demanding the end of the Islamic regime. 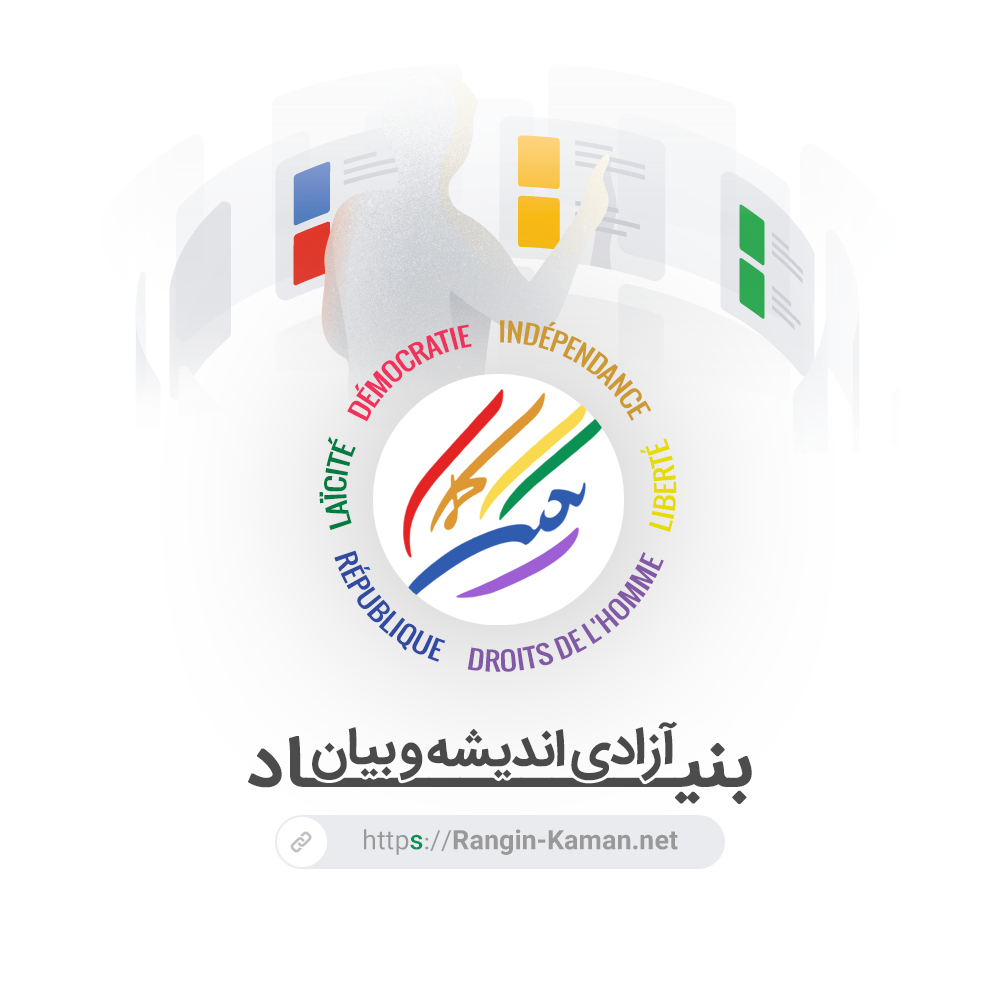 Iranian and world habitat activists have been warning the IRI about the climate crisis and environmental issues for decades. They have repeatedly written and stated that with water and air pollution, and droughts caused by the incompetence and mismanagement of public administration, the lives of Iranians, animals, forests, plants, seas, rivers and meadows are in danger.

The Islamic Republic administration, most of whom have little to no relevant education and engaged in graft, instead of seeking consultation with or even listening to the habitat activists, have constantly conspired to kill some of them, have imprisoned some, and have fired others or have made them flee the country.

Every day in every corner of the country, we’re witnessing the results of the regime’s misguided policies. One day we hear of the lakes of Hamoon, Urmia, Gavkhoni and Anzali Lagoon going dry, the other day we see the cry of the thirsty people of Khuzestan that are experiencing extreme shortage of water, and the next day we are informed of the death of millions of fish.

All these done against life and habitat will destroy the future of the people of Iran and consequently the world.

Thousands of farmers gathered in the dried bed of the Zayandehrud River in Isfahan, sounding the alarm and protesting, when the people of Isfahan joined them and offered their solidarity saying: “We share the pain!”  Isfahan is a city of rich history, culture, heavy industry, and tourism, having gained the tile of “half the universe”, denoting its cultural and historical significance. Subsequently, the cries of the people of Isfahan were relayed by the major news agencies to the world.

This way the people of Isfahan were able to rattle the rotten pillars of the establishment.

The farmers and the Iranian people in general are desperate and thirsty, thirsty both for water and for freedom. Isfahan has risen in unison, mocking Khamenei and his government. Now, it is time for villages, cities and other provinces, to all say “no more” to the regime publicly, and with Isfahan, Khuzestan, Balochistan and Kurdistan… to rise up with a united voice and cohesion and shake the supreme leader and his thugs to their core.

The Social & Laic Democratic Republicans of Iran, send their salutations to the brave people of Iran. we support their fight against the IRI to defend their honor, dignity, and basic and unalienable rights, namely the right to life and human rights, and all their movements in this regard and we call for the release of all political prisoners, including habitat activists.