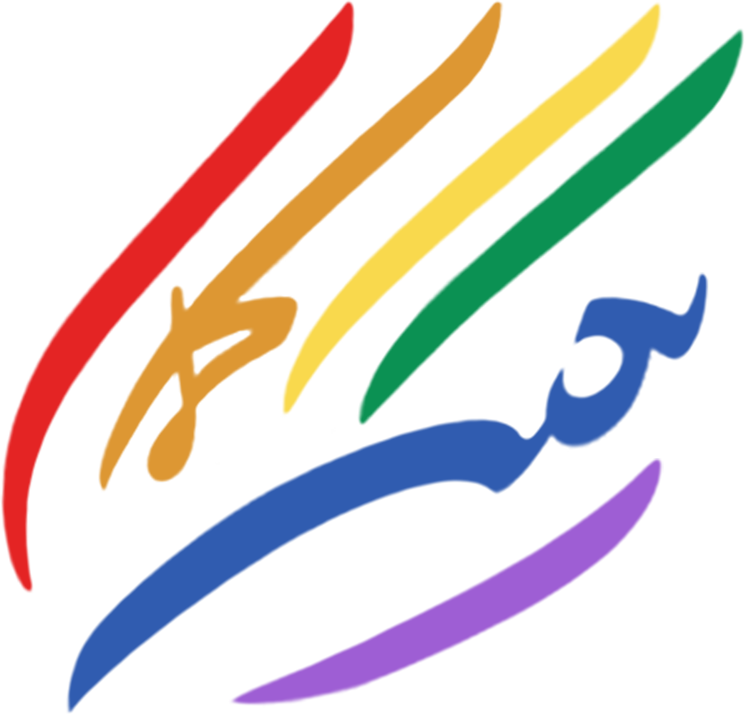 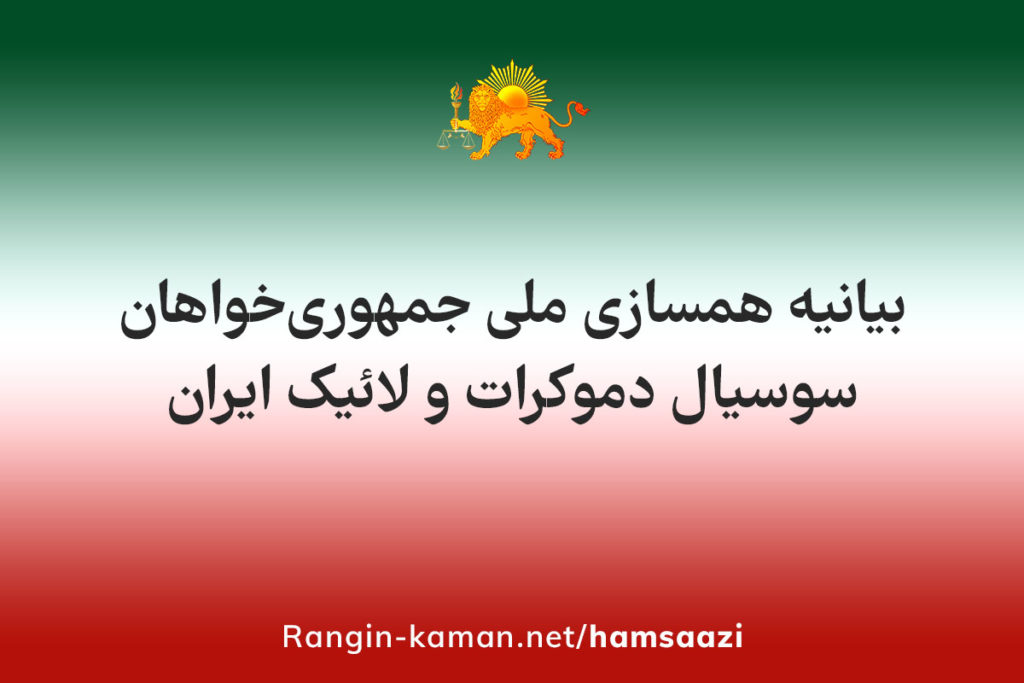 An open letter to the World Health Organization and to the people of Iran, April 2021 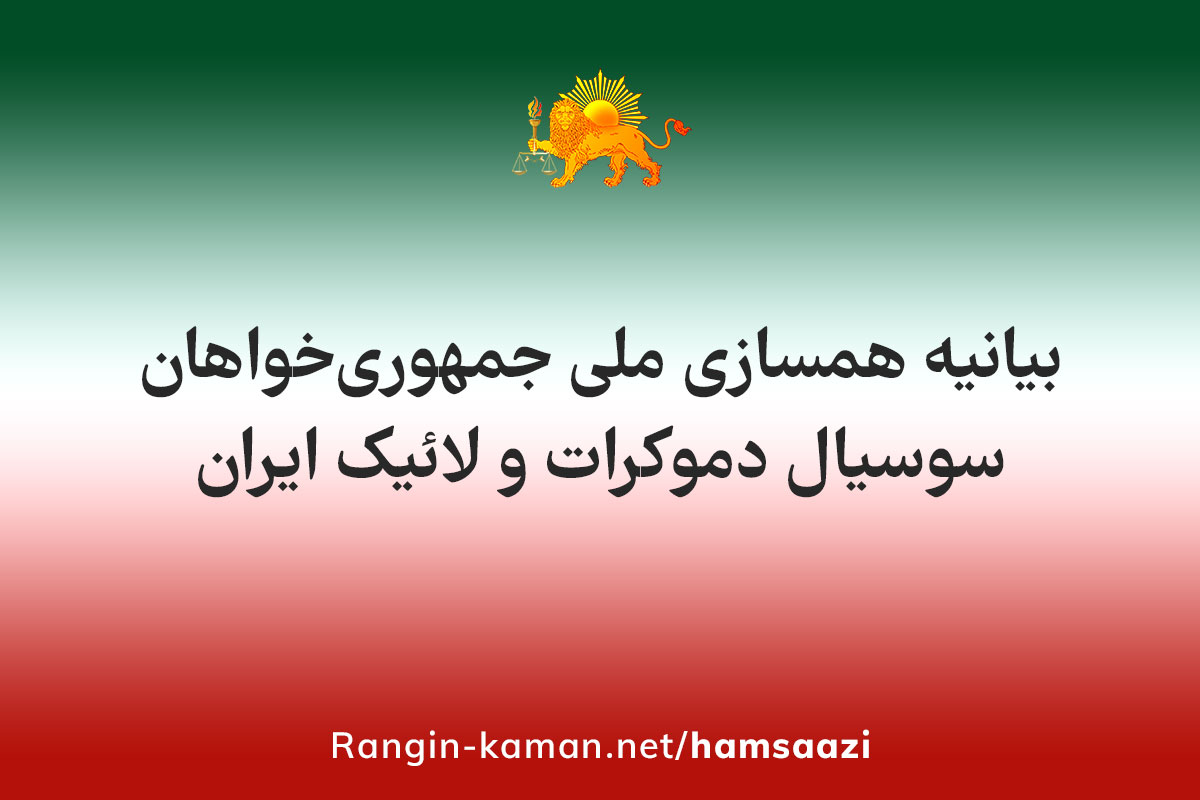 The Islamic Republic is economically devastated, the consequences of sanctions and mismanagement and corruption can be seen in all everyday social and economic sectors. The COVID-19 epidemic has killed at least 65,000 people in Iran.

As we have seen, this pandemic was kept secret until it spread too much. This secretiveness lasted until heads of state could no longer deny it.

Medical personnel worked tirelessly during the past year, and many even lost their lives to the coronavirus this way.

However, what is becoming increasingly clear is the mismanagement of this horrific situation and the incompetence of the authorities. The Khamenei and the Rouhani government have repeatedly, through the press, shifted their responsibility for combating this highly contagious disease onto each other. With complete dishonesty and ignorance of the depths of this pandemic crisis, Rouhani has repeatedly predicted through the media that the situation will soon be under control.

The fourth wave of  coronavirus infections has now begun and has once again spread to the prisons. The situation in the prisons remains critical and alarming. There is still not enough Personal Protective Equipment to protect against this disease.

According to official data, 0.5% of the Iranian population have been vaccinated so far. The officials claim that Iran can only receive a small number of vaccines due to the sanctions imposed by the US government. However, it is known that medical equipment is  exempt from these sanctions. Furthermore, we should not forget that Khamenei himself stated in his speech a few weeks ago that he does not want the Pfizer vaccine for the Iranian people and banned its entry into Iran! Moreover, one has to wonder why not more Russian or Chinese vaccine can be purchased and used since these states are supposed to be friends of the House of IRI Leaders?

In recent weeks, there have been talks about the production of COVID-19 vaccines in Iran as well as the imminent export of these vaccines even abroad! According to the authorities, studies for phase 2 and 3 of these vaccines are underway while the virus is raging in the country and there is no time to waste. This way, we are wasting our valuable time and the coronavirus death toll will increase day by day. In comparison, Israel and the neighboring Arab countries in the Persian Gulf have achieved a very high percentage of vaccination among their population!

Nowruz travel was not officially banned during the New Year in order not to compromise the profits of local travel companies at the expense of public health.

Compared to other countries in the world, the major shortfall in vaccinating the population is not primarily due to sanctions, but due to mismanagement, poor planning, and profiteering by officials. As far as we know, most of the domestic vaccine manufacturers also belong to Khamenei’s office.

Dear compatriots, even despite the sanctions, which are primarily due to the blind anti-world policy of the leaders of the Islamic Republic, it is possible to prevent and better control this dangerous disease and to rapidly provide more vaccines to the people of our country

Social Democrats and secular Republicans are willing to cooperate and even accept this humanitarian responsibility as soon as possible. In the current situation, the right to public health is at the forefront of our duties as Republicans in Iran.

By Experts Council of Social Democrats and Secular Republicans of Iran, 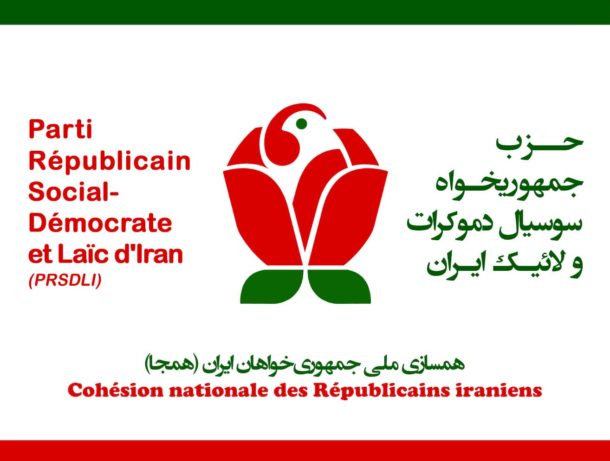 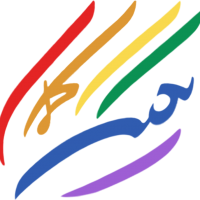